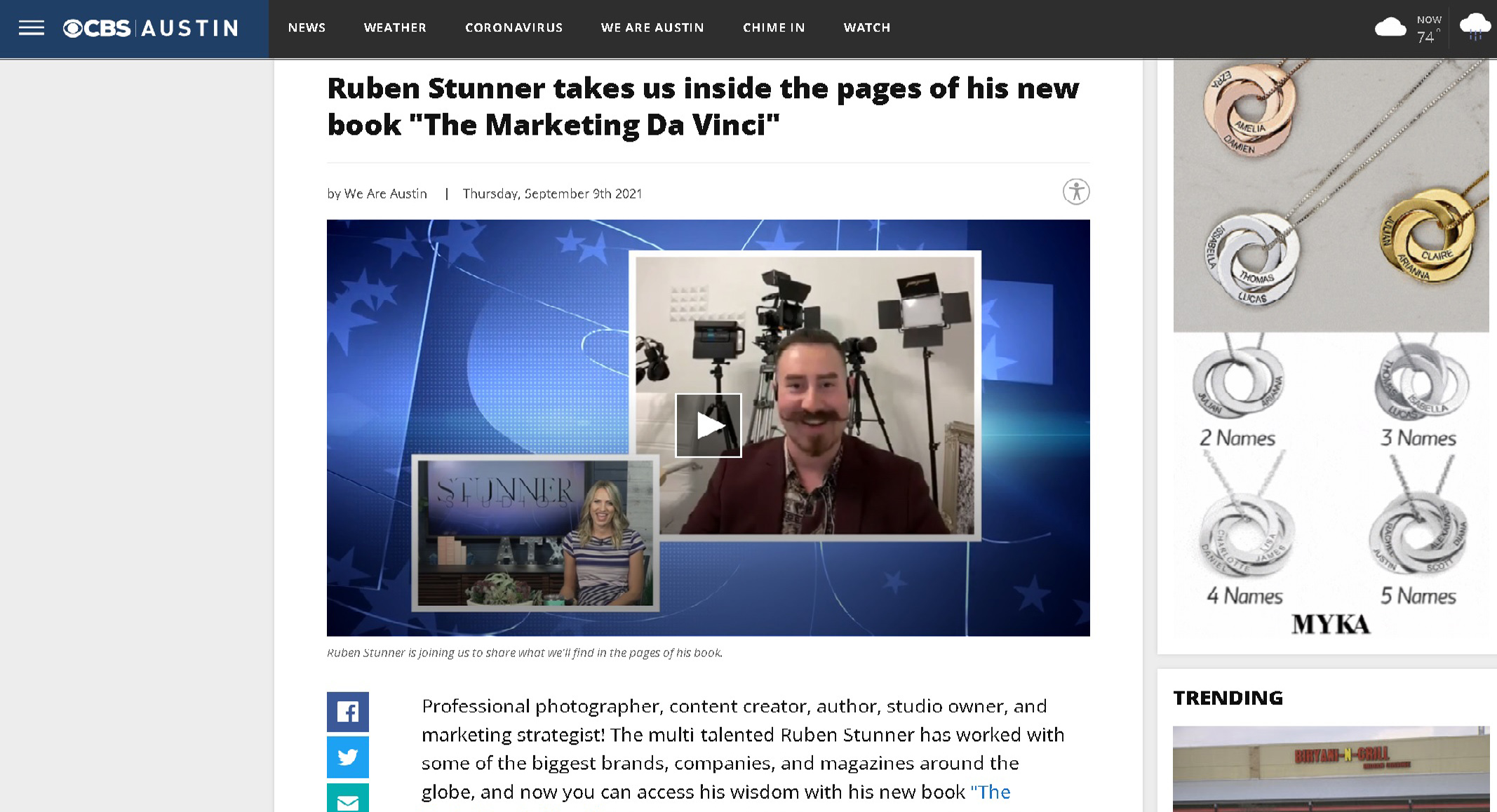 Employers can now read an exclusive copy of my newest book!
(download it below) 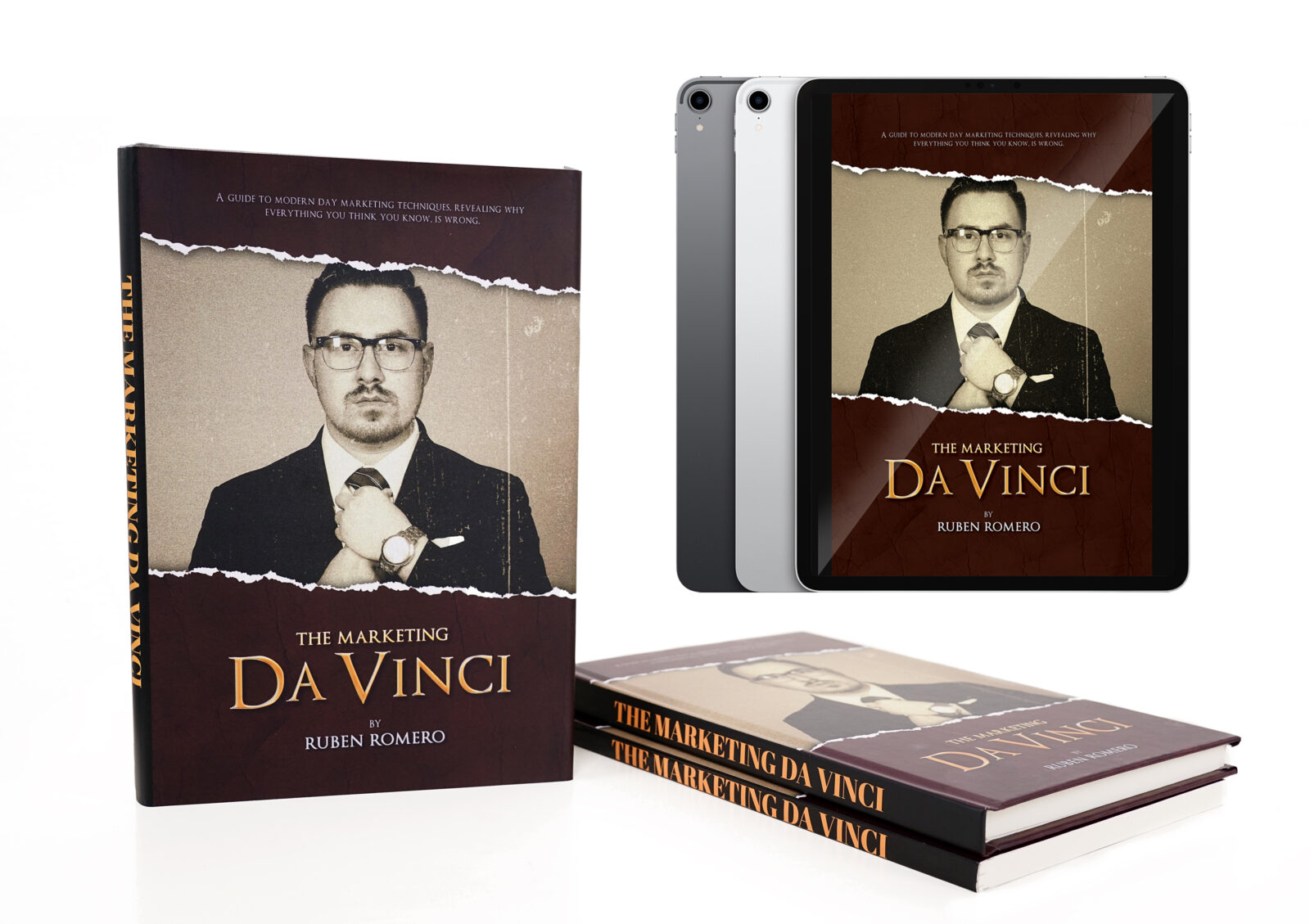 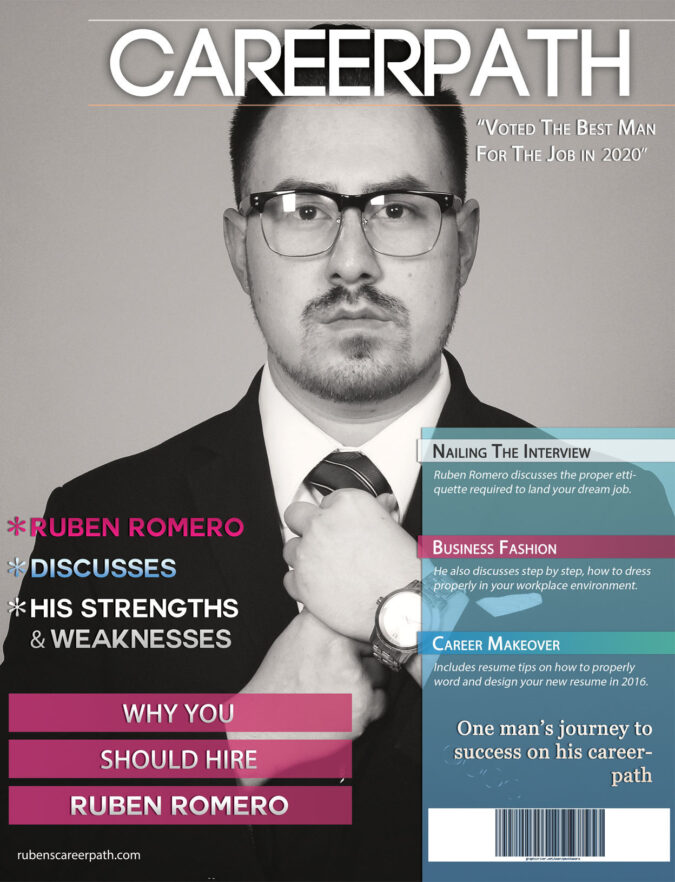 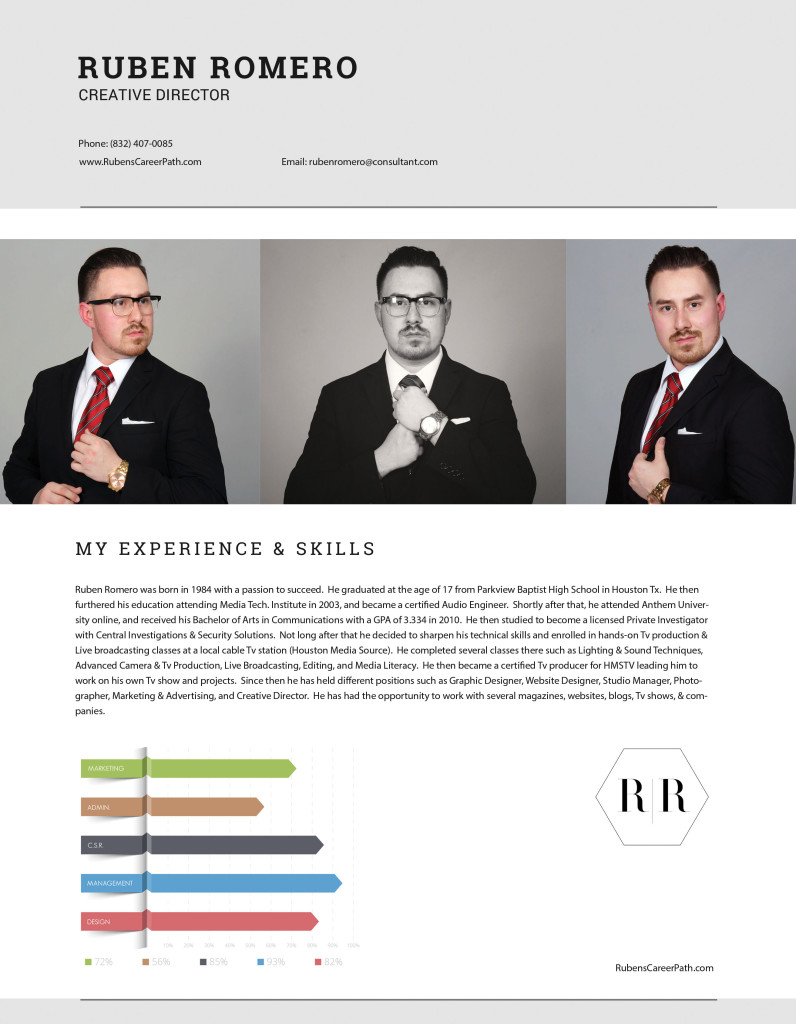 More of My Skill Sets 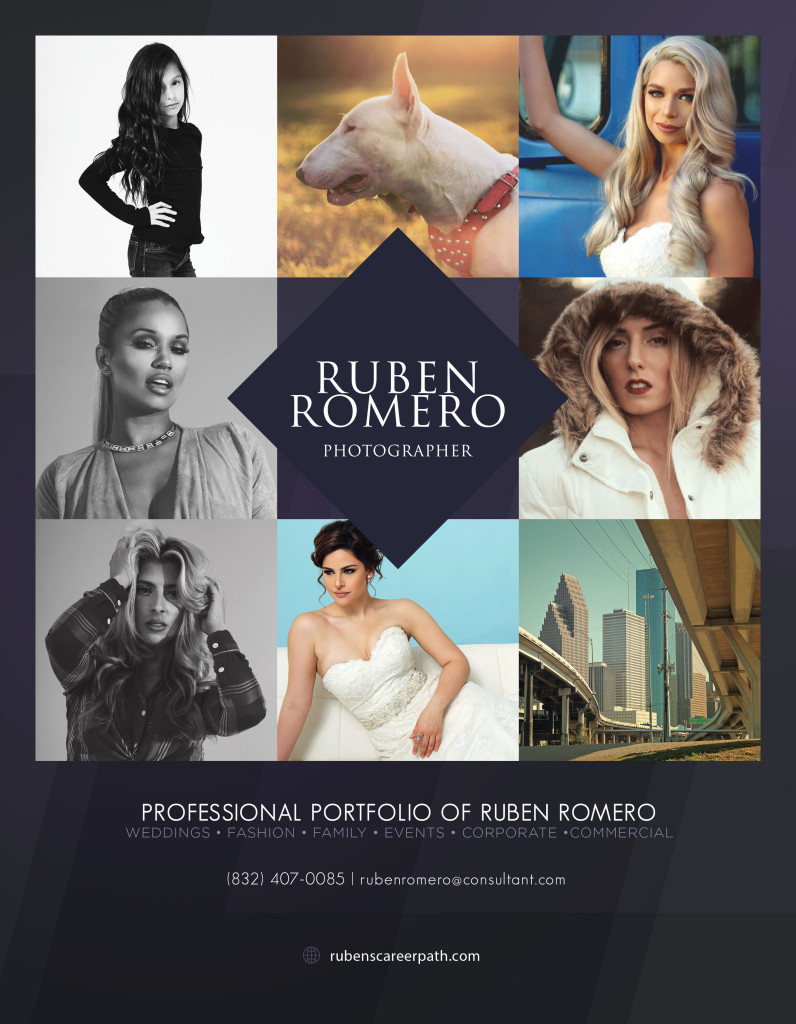 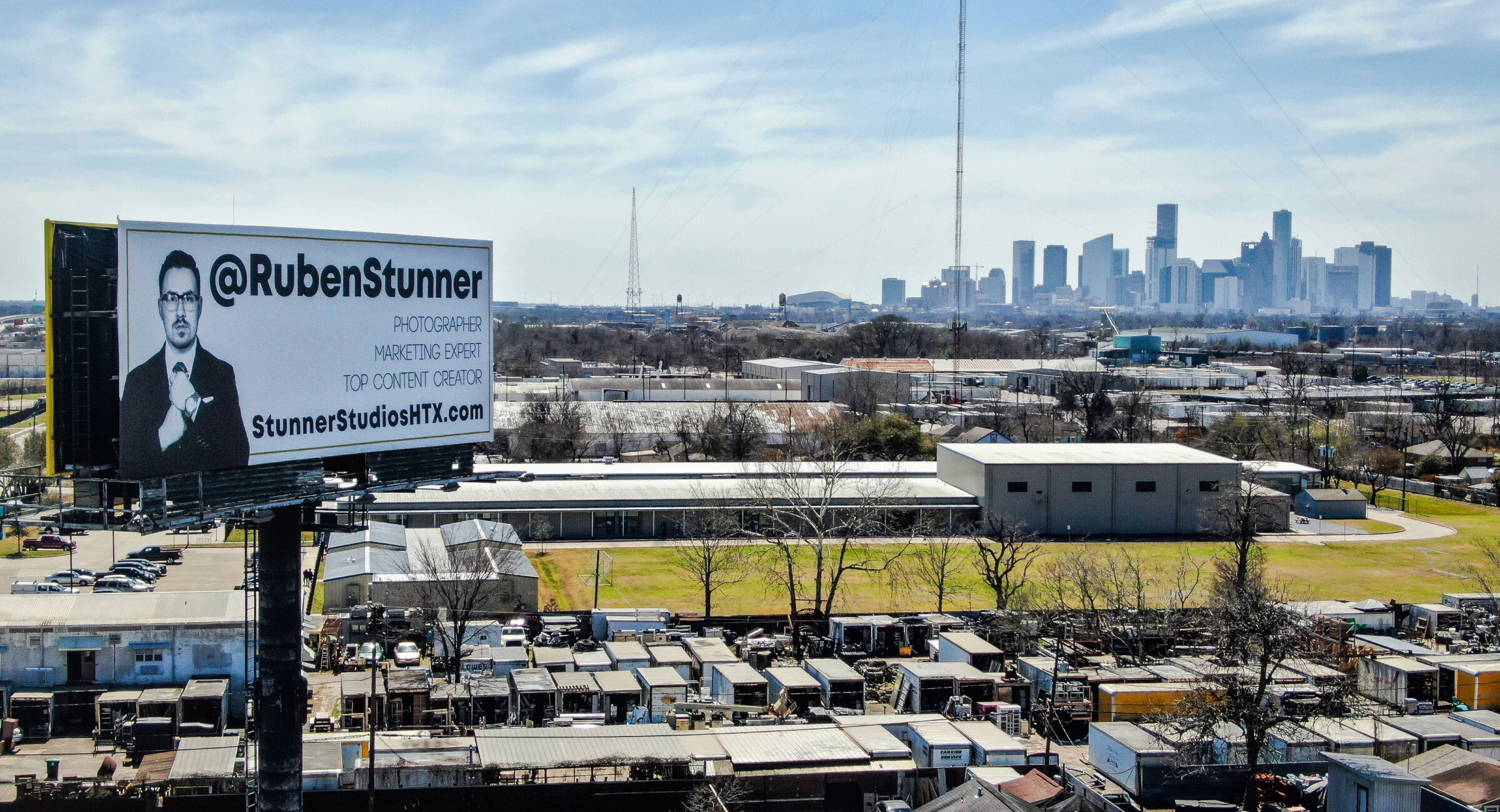 I have worked in graphic design/Web design for for close to 20 years now. I have over a decade of experience with the entire Adobe Creative Suite, along with WordPress and several other professional programs. I have done just about every type of design imagined. I started off designing for small event promotions, then bigger events, then moved up to magazines shortly after, and eventually ended up designing for a lot of fashion industries, celebrities, portfolios, fashion shows, modeling agencies, big company digital ads and print campaigns.

I was born in 1984 with a passion to succeed. I graduated High School at the age of 17 in Houston Tx. I then furthered my education attending Media Tech. Institute in 2003, and became a certified Audio Engineer. Shortly after that, I obtained my Bachelor of Arts in Communications in 2010. I then decided to sharpen my technical skills and enrolled in hands-on Tv production & Live broadcasting classes at a local cable Tv station (Houston Media Source). I completed several classes there such as Lighting & Sound Techniques, Advanced Camera & Tv Production, Live Broadcasting, Editing, and Media Literacy. I then became a certified Tv producer for HMSTV leading me to work on my own Tv show and projects. I was recognized as the first Hispanic photographer to have local cable Tv shows in multiple cities airing at the same time.